“Redención” is a fashion film developed for Joana de Planell, a young catalan fashion designer, who was selected to present her project in the Freudenberg School Contest in Verona, Italy.
Her project is a single book based on the concept of “redemption”, grounded in Dante’s purgatory from the Divine Comedy. The expiation of the soul from the consequence of its actions. A personal liberation from guilt or pain towards love and hope. The deliverance from sin and freedom from captivity.

I was commissioned to write, film and co-direct the short-film. Thus, I collaborated with Federico Lanzarotta to color correct and complete the edition of the final cut. 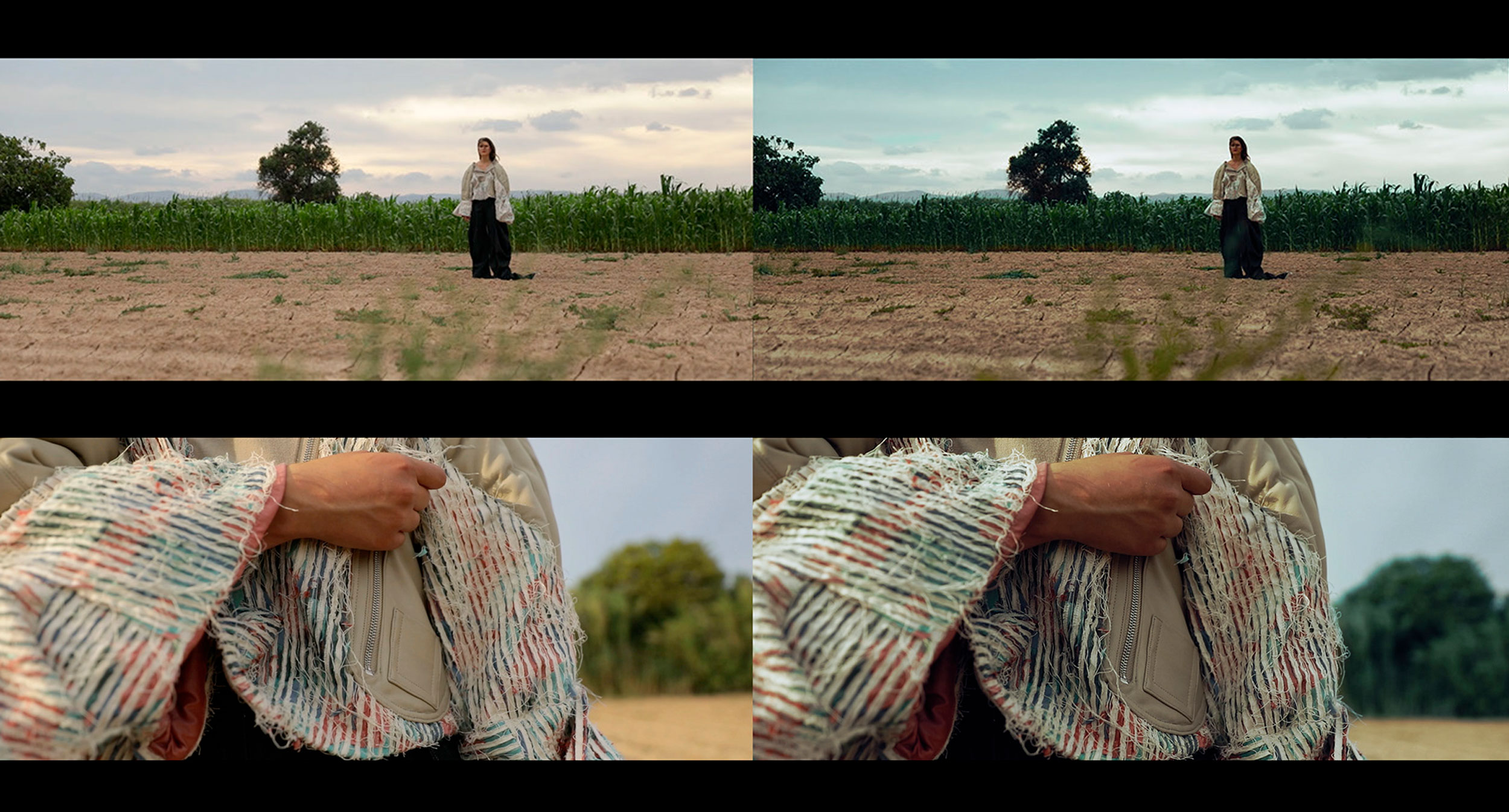 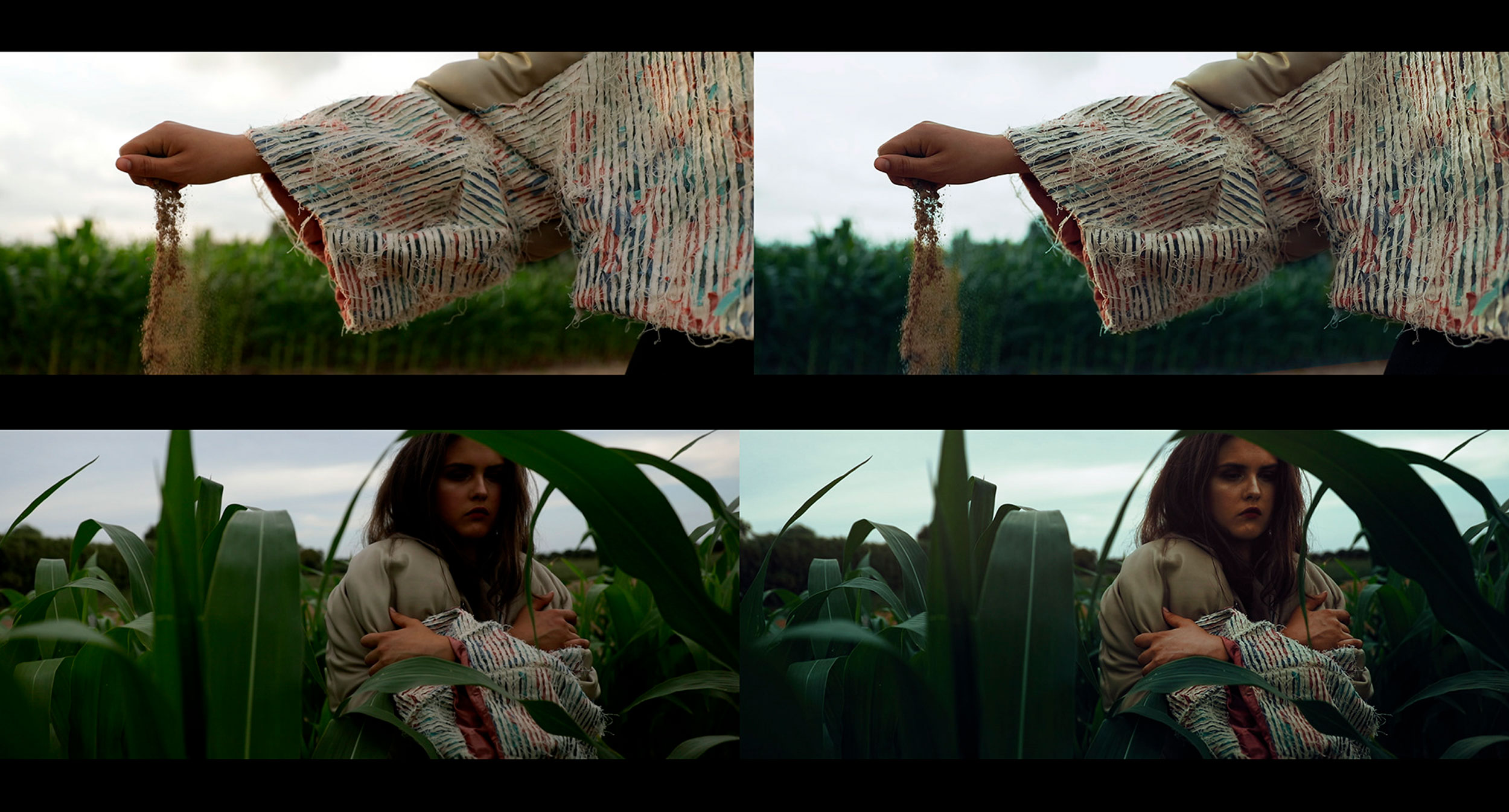 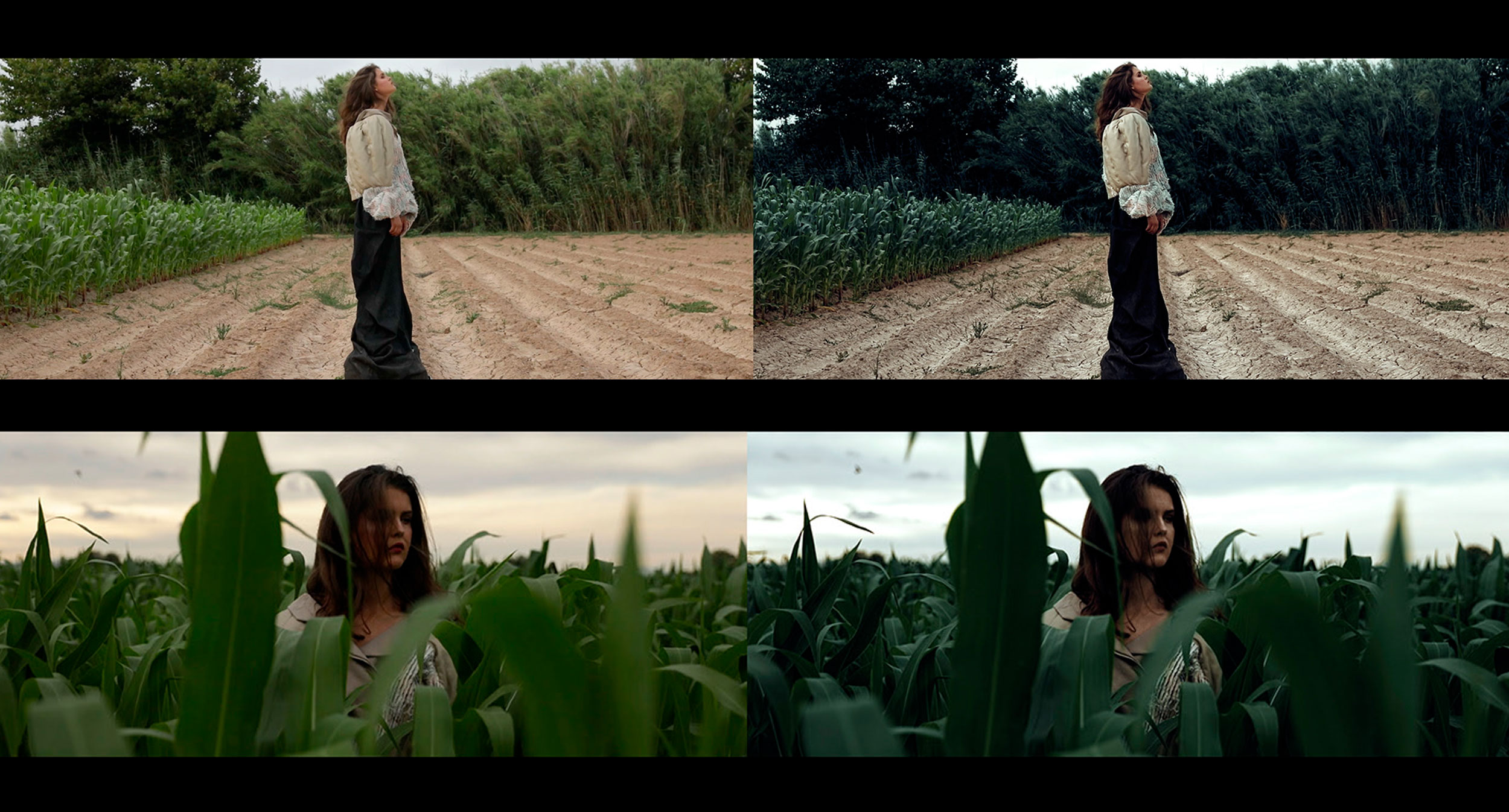 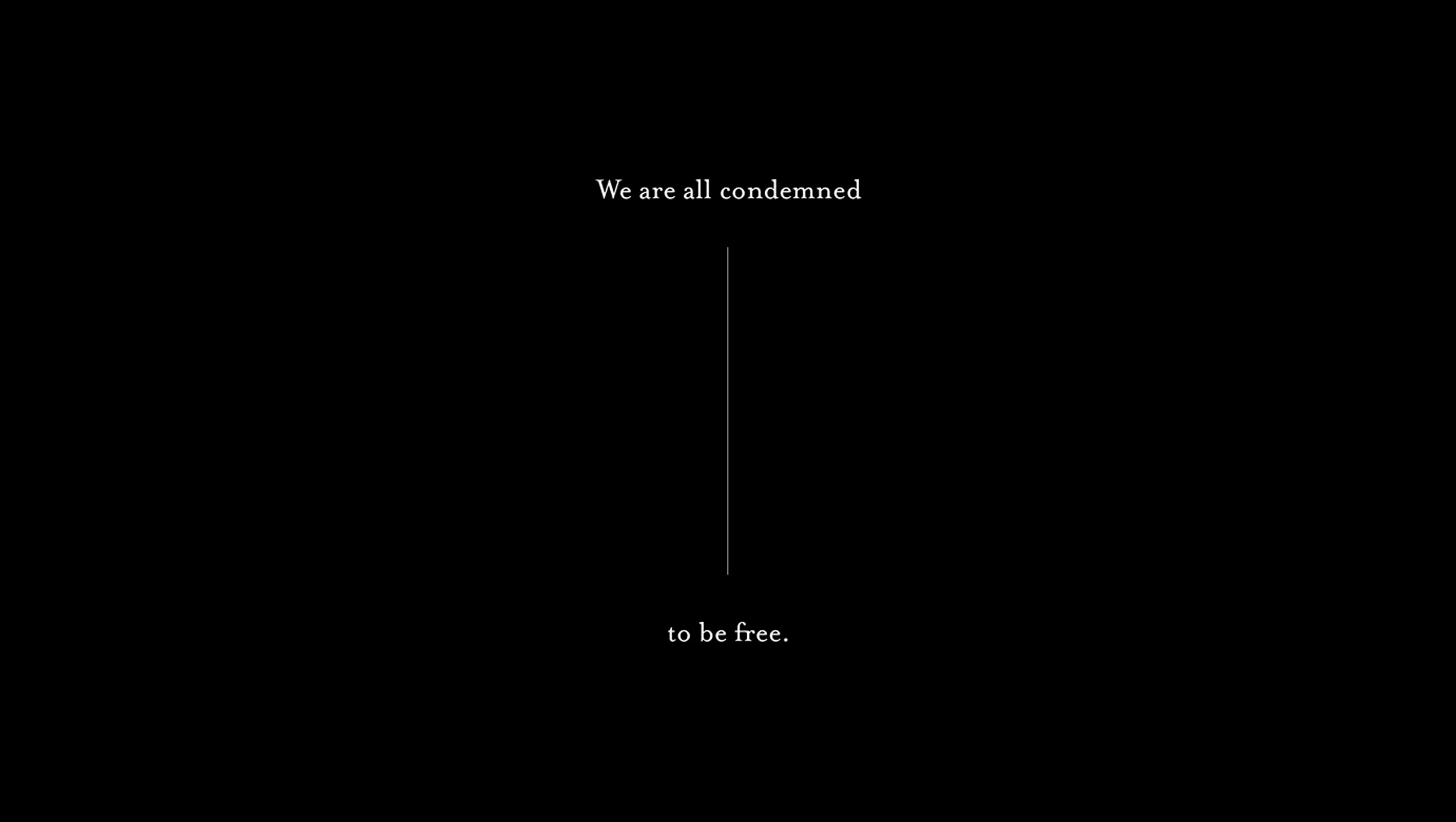