Late 2017, Chakalaka films commissioned me to do the storyboard and design the graphic universe of the first part of the short-films trilogy. 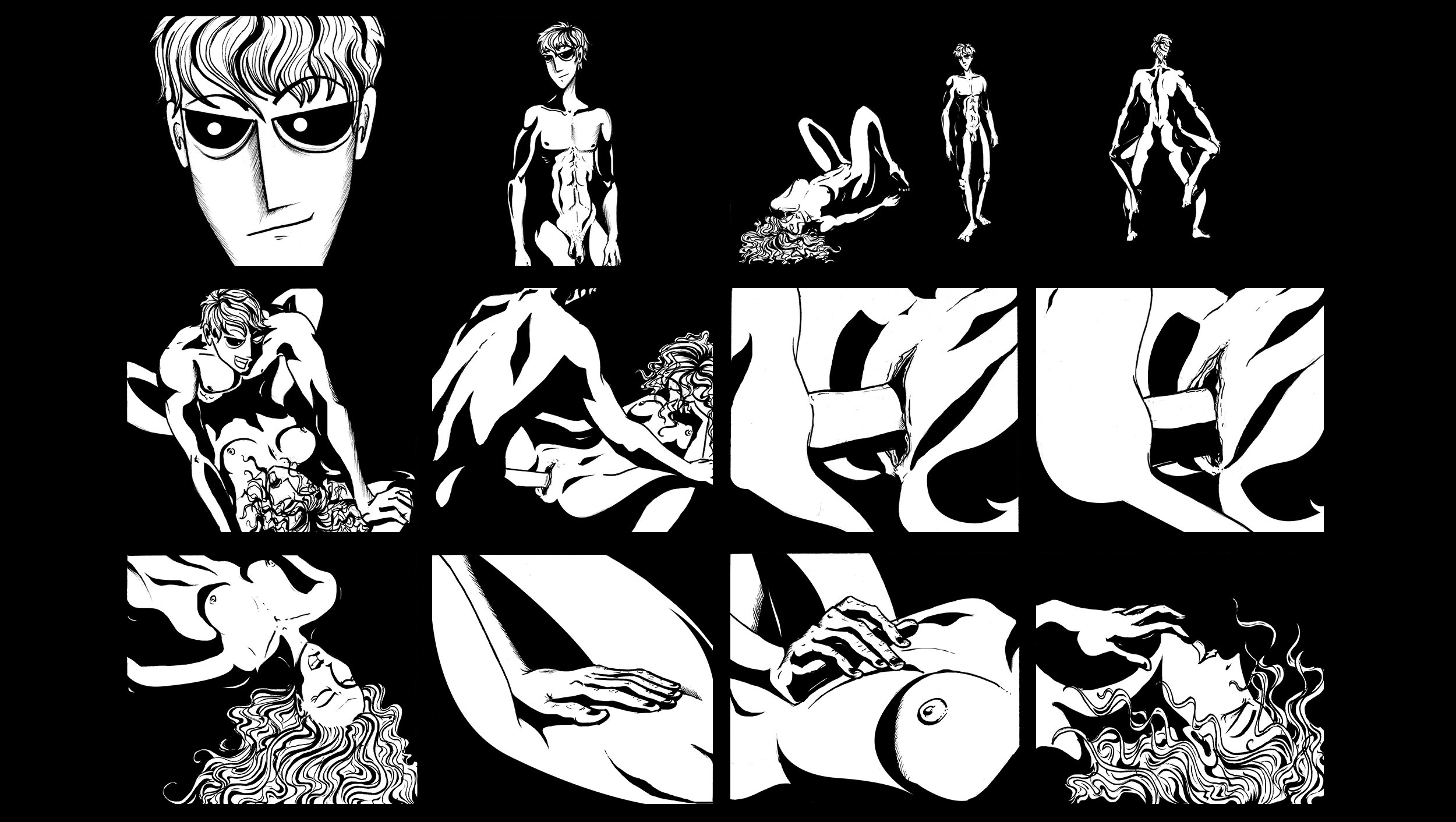 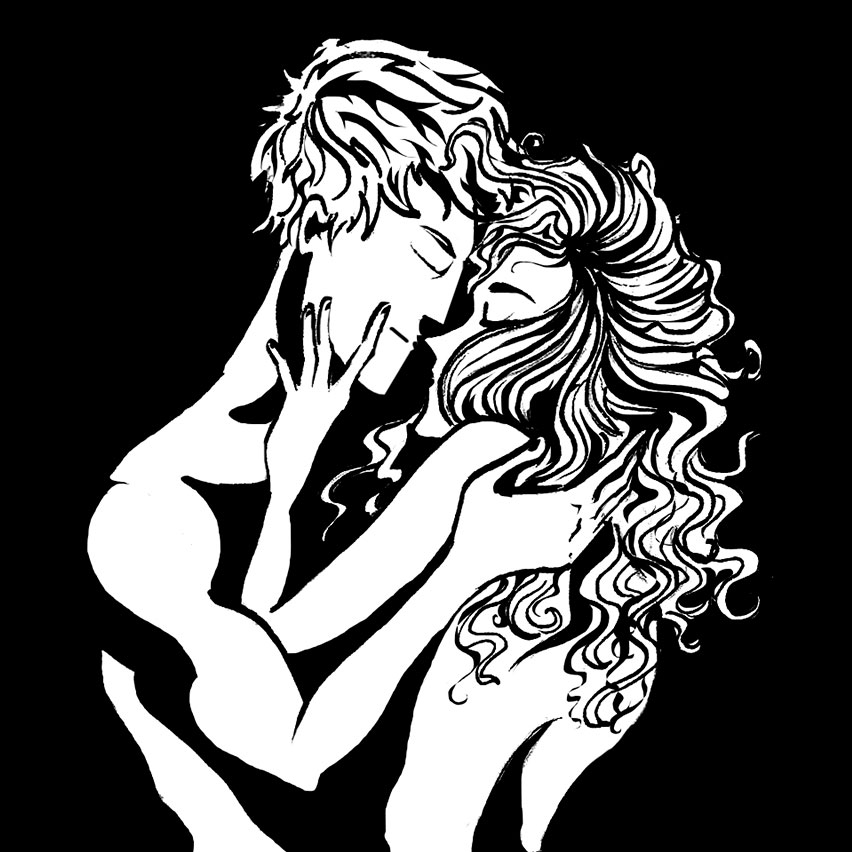 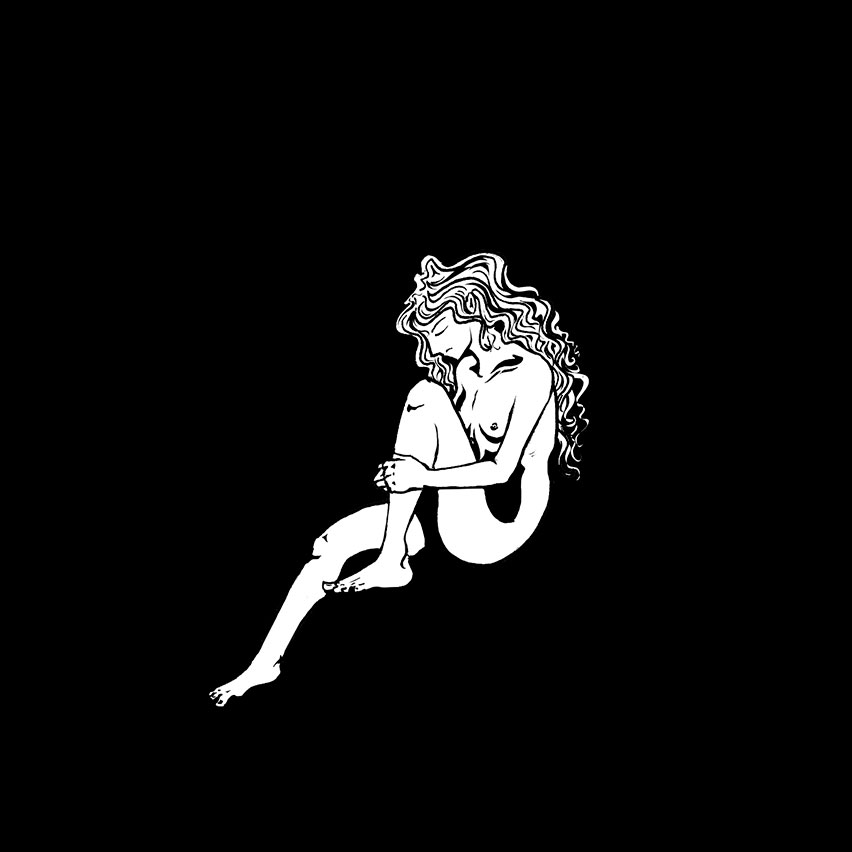 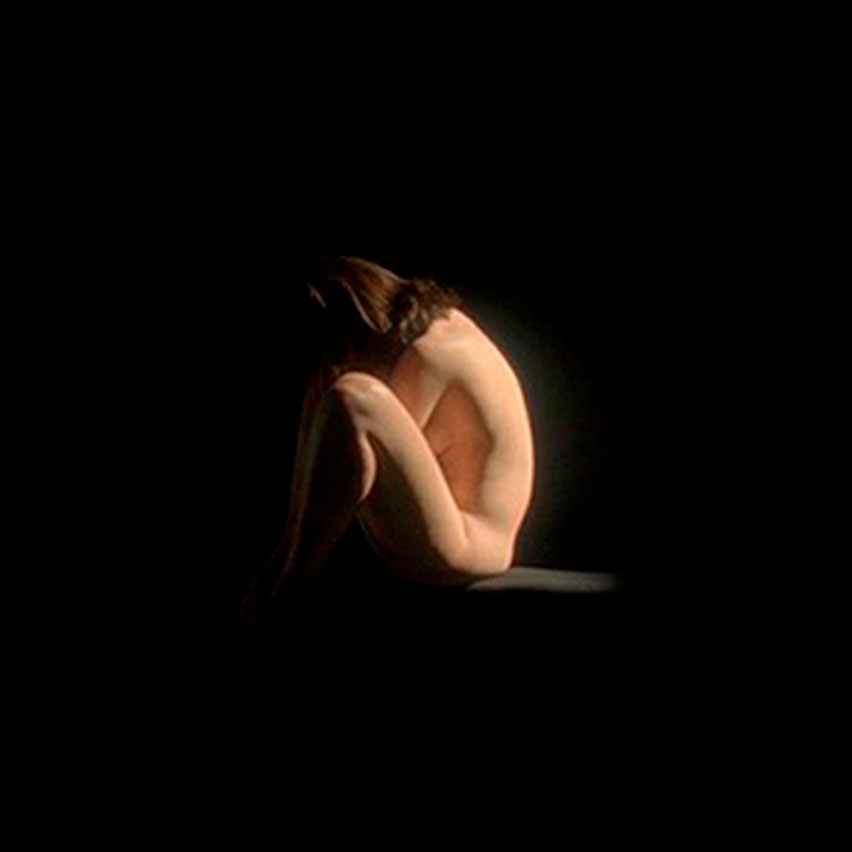 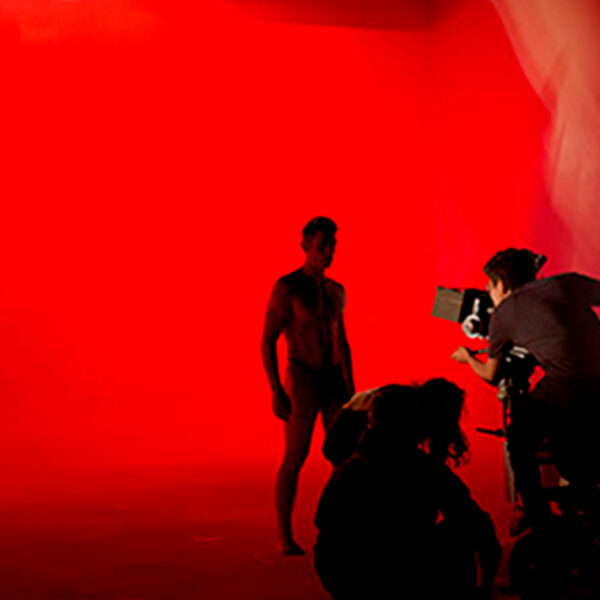 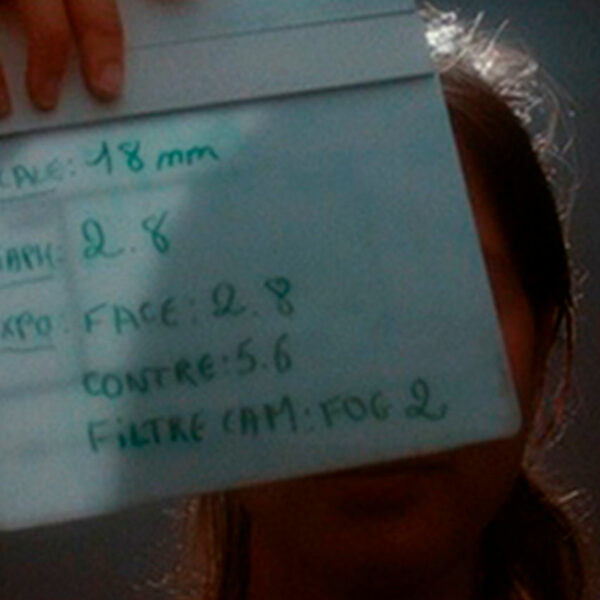 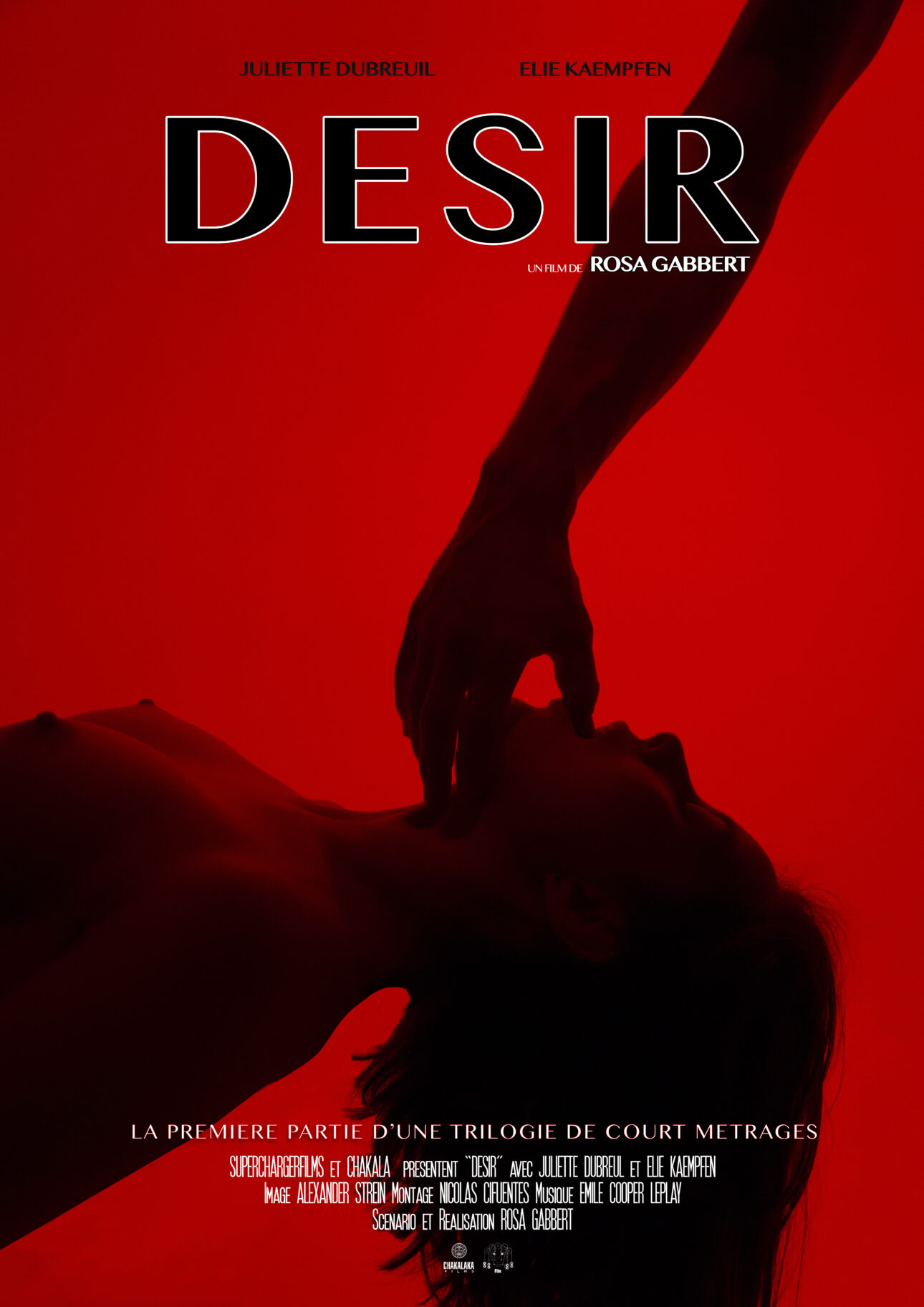