Officially called the Carnival of Riosucio but commonly known by its former name “Carnival of the Devil“, is one of the biggest and most popular carnivals in Colombia, with more than 100 years of story. Its symbolic custodian is not a religious Devil, nor is it an anti-Christian one. The Riosucio’s Devil is an inspiring spirit of fun, music, dance and poetry. It is a state of mind inherited from the aboriginal cultural tradition and the mixture of cultures and races in the region of Caldas.

For its 2019 edition, I had the privilege to be part of the official carnival’s Image Committee. I worked with a group of talented designers by holding different graphic design, art direction and logistics tasks to create the graphic universe of the parade.

After the complete success of the carnival, the Government decided to grant Riosucio an official postal stamp available in 192 countries, as a symbol of the tradition and expressions of a conglomerate of ethnic groups, cultures, and regions. This award is the greatest recognition that the Colombian Government can make to a cultural event. 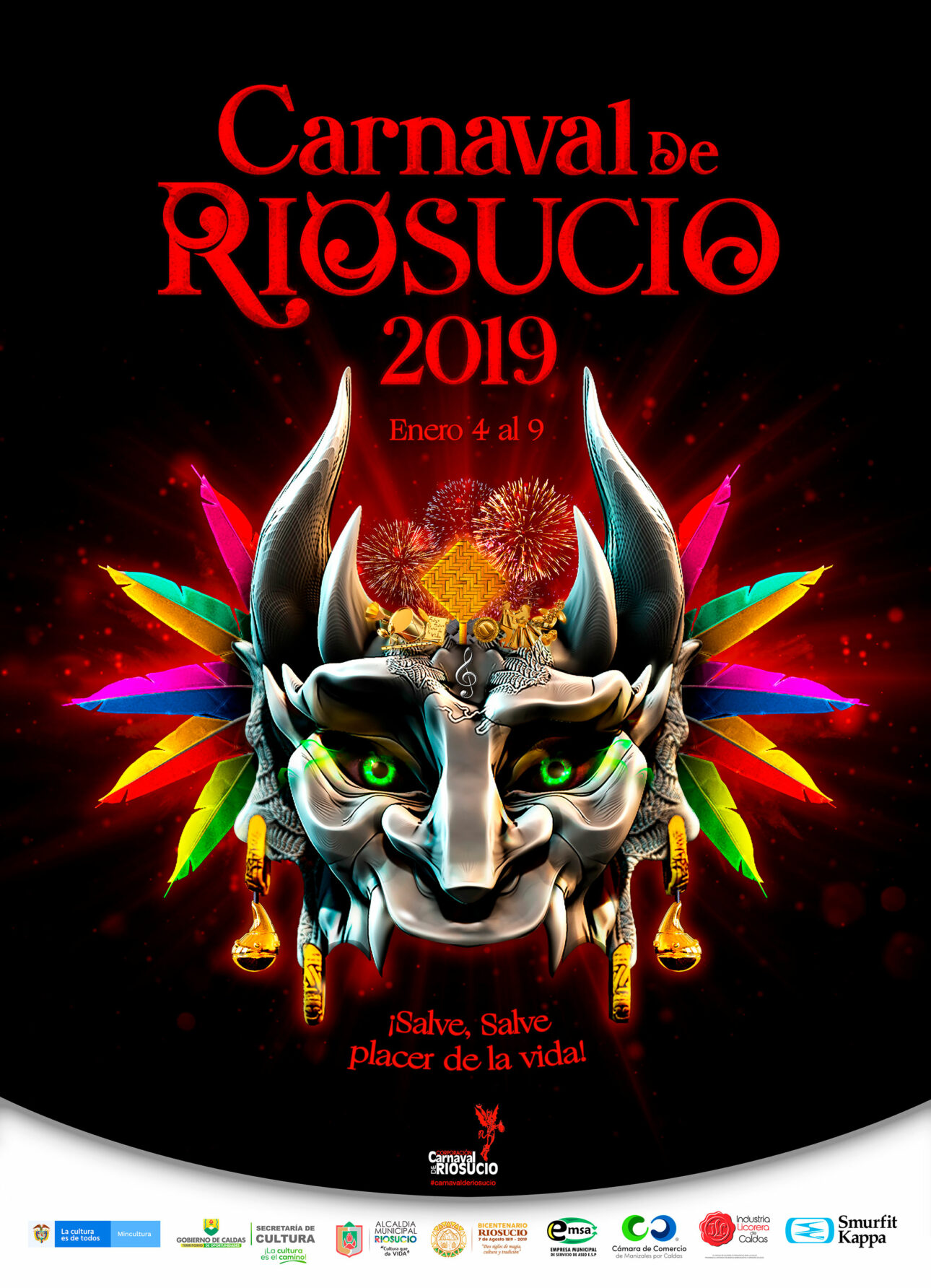 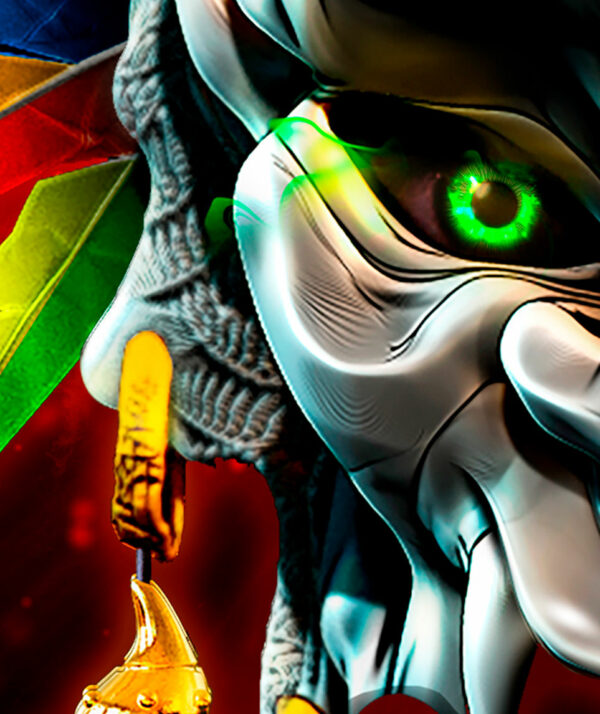 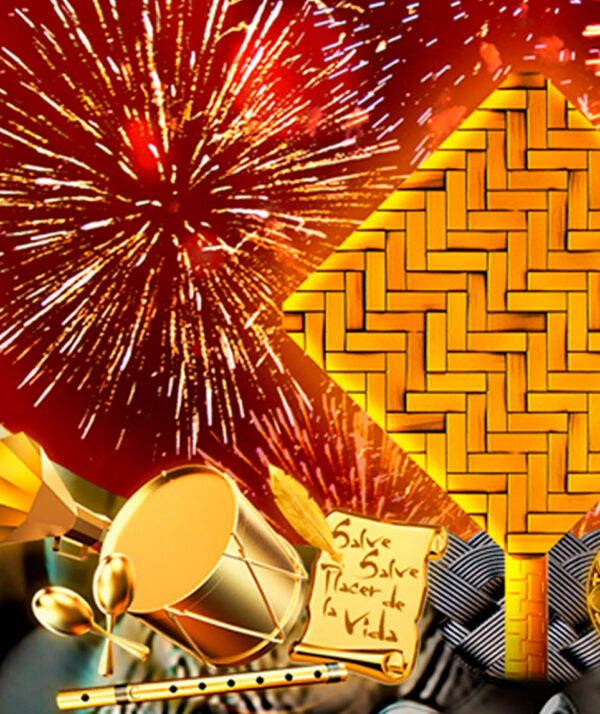 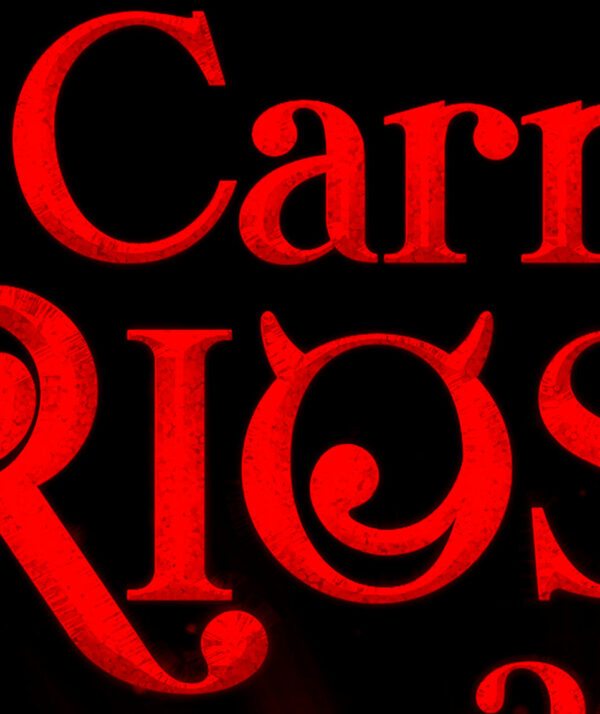 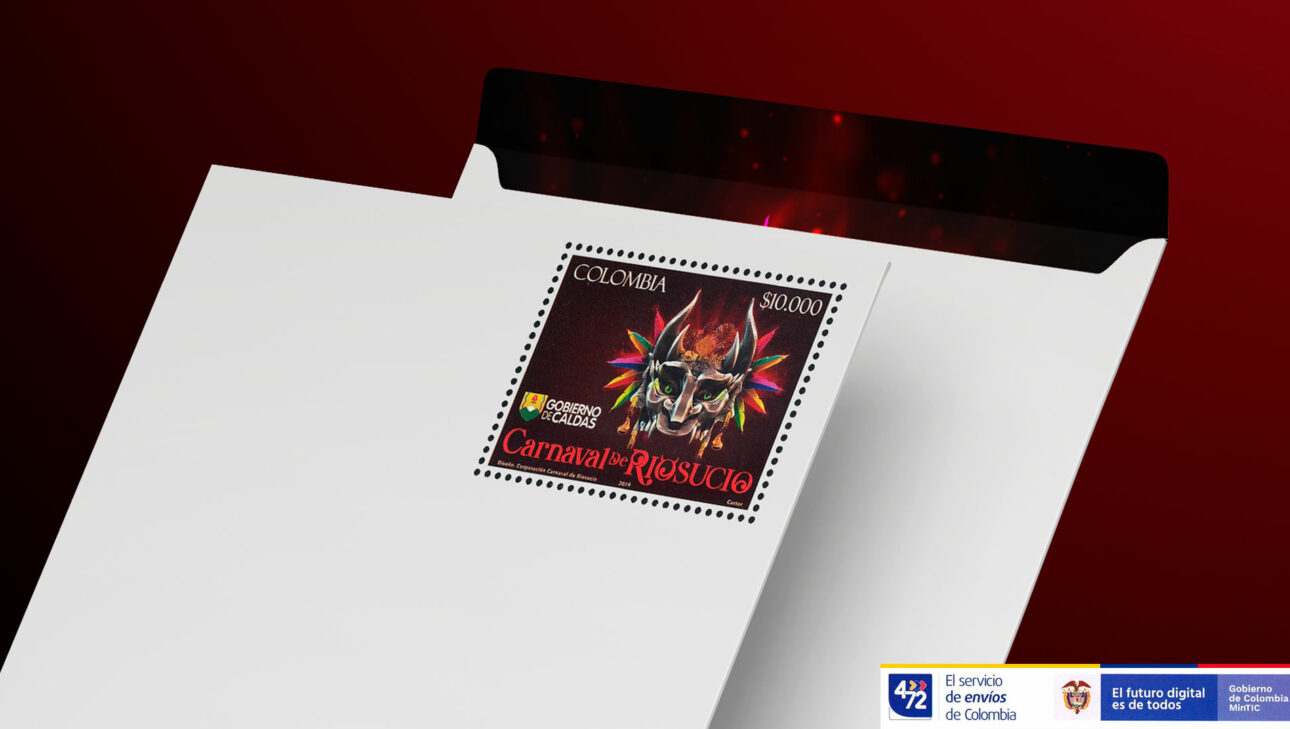 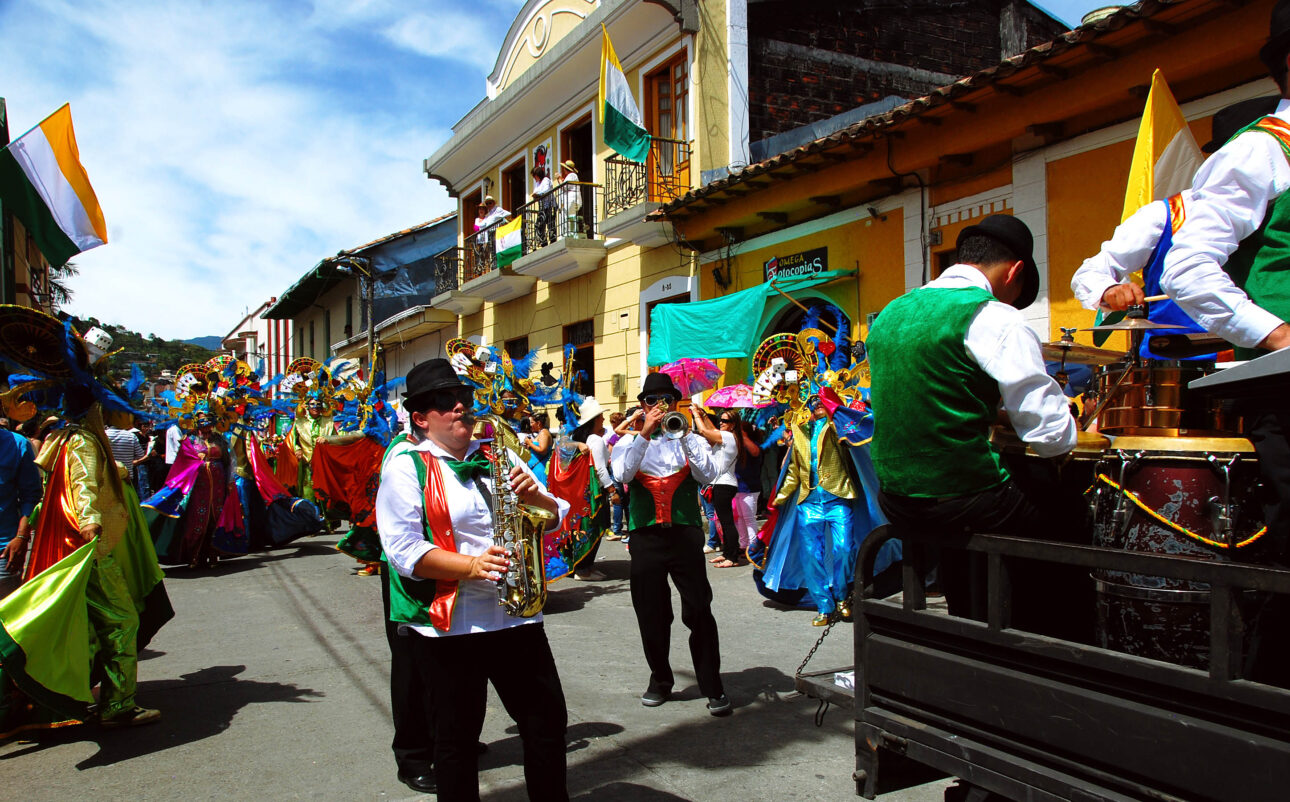 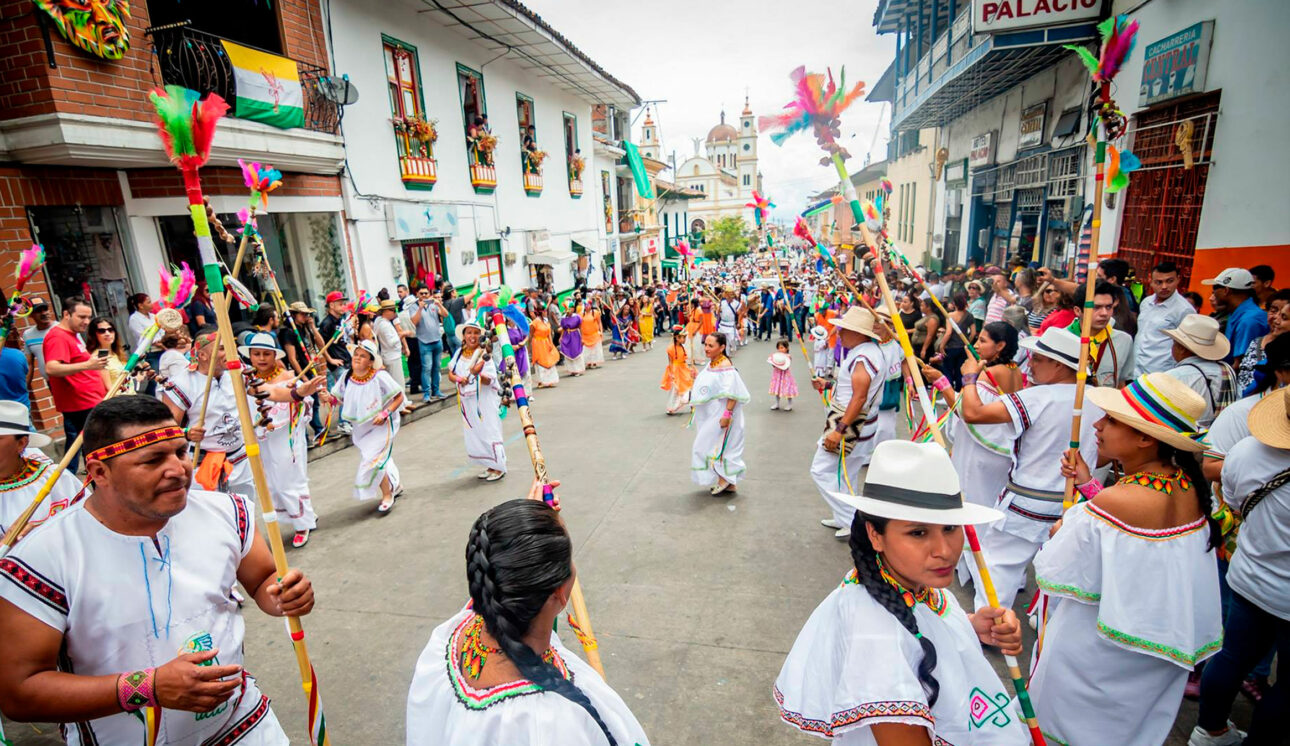 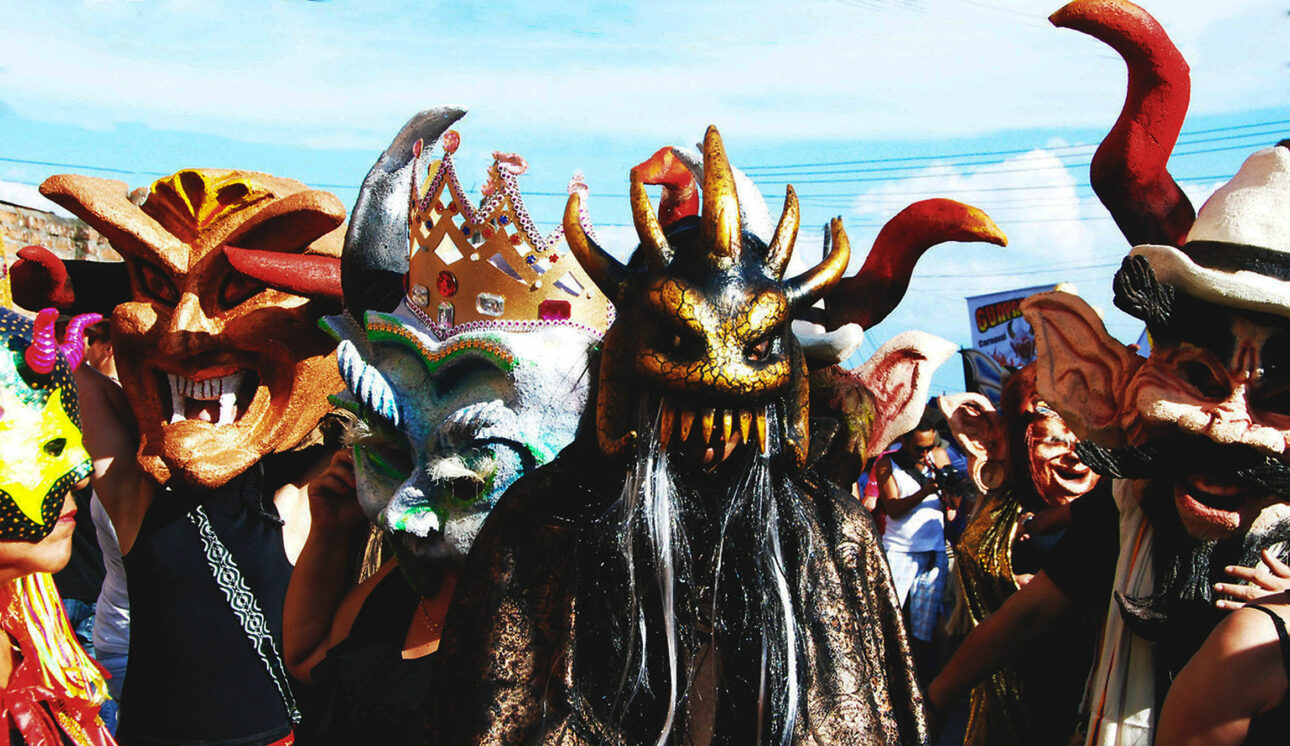 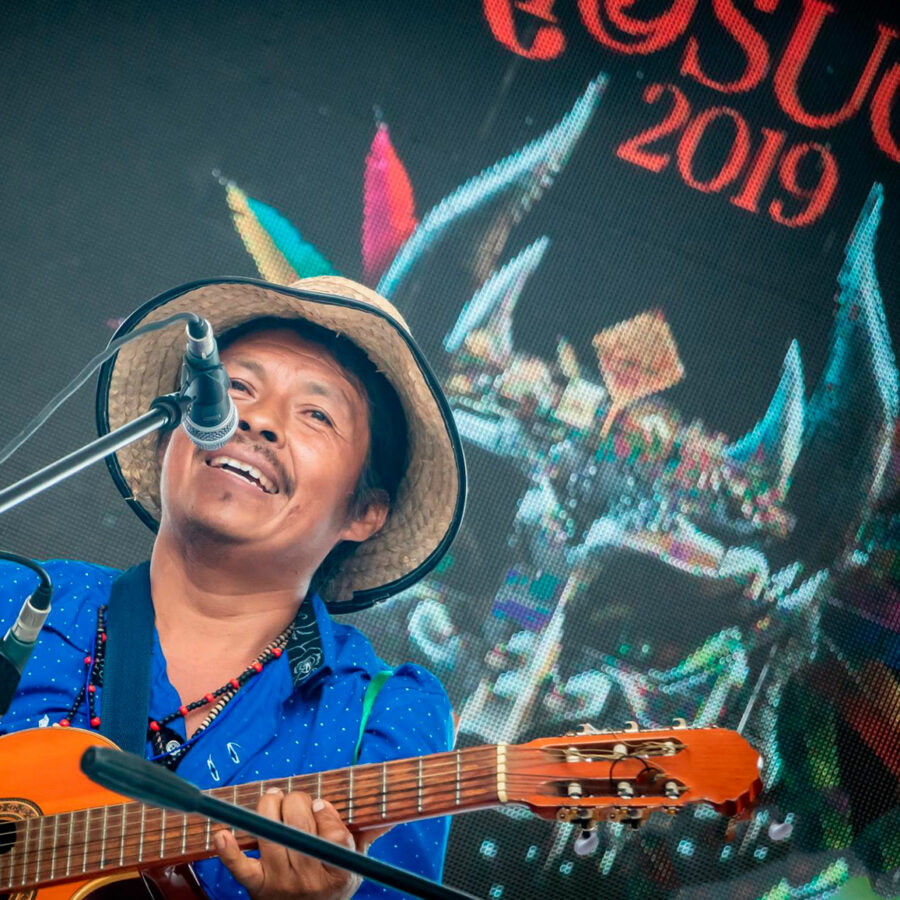 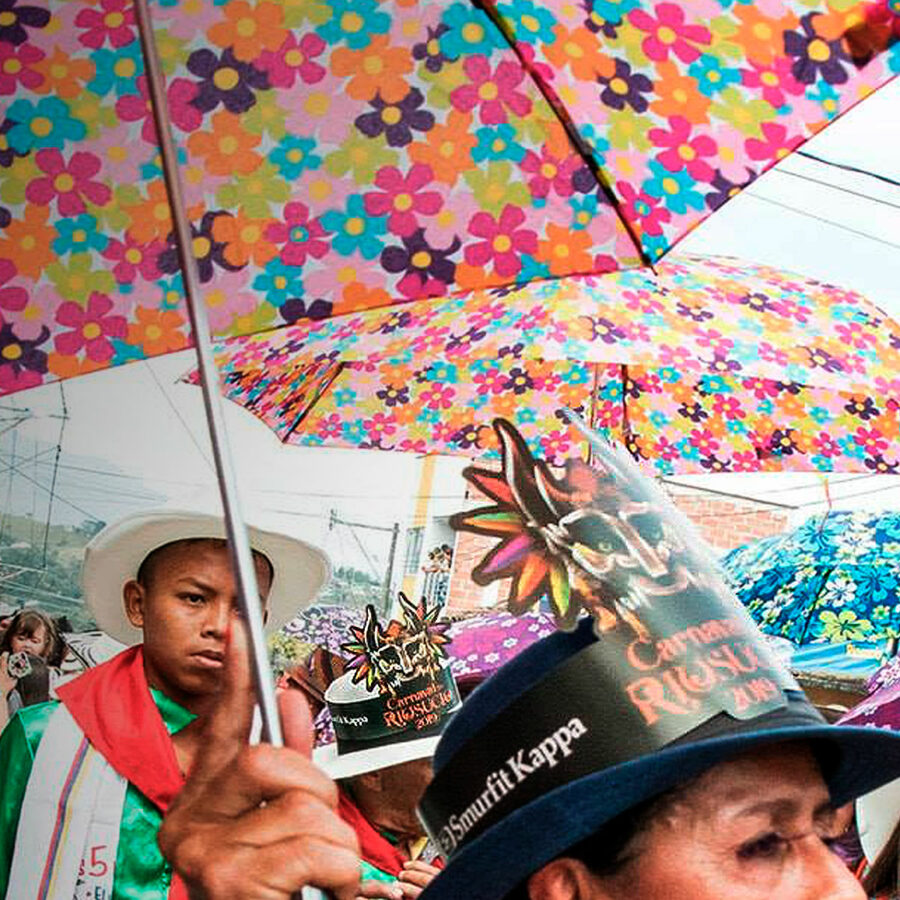 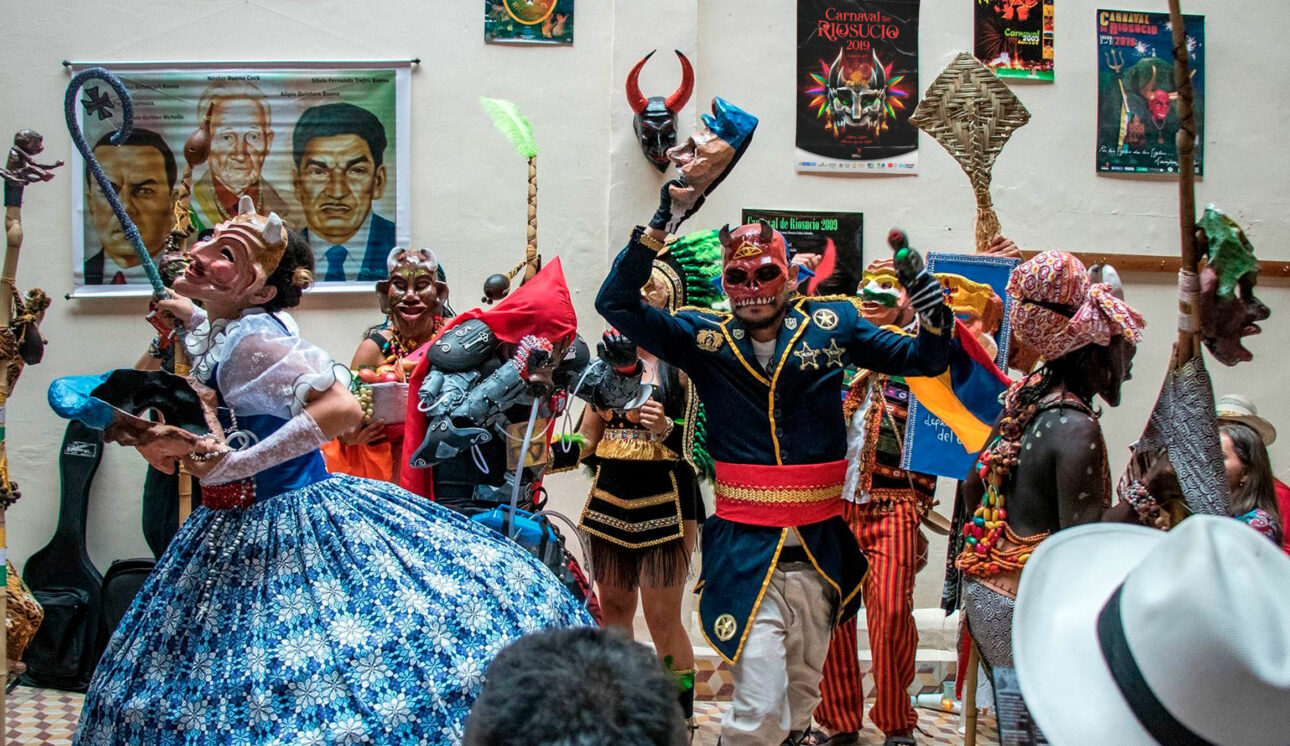 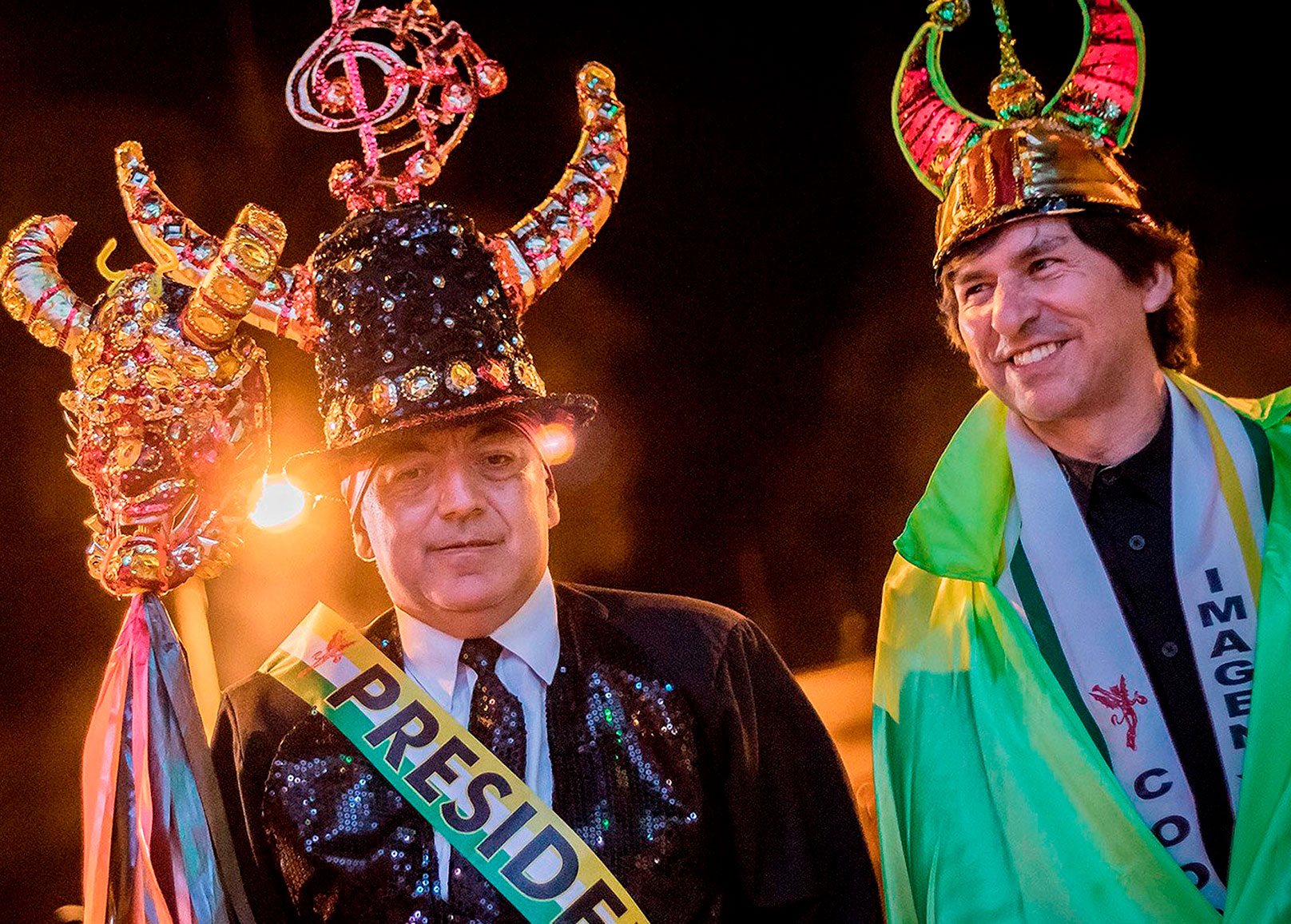 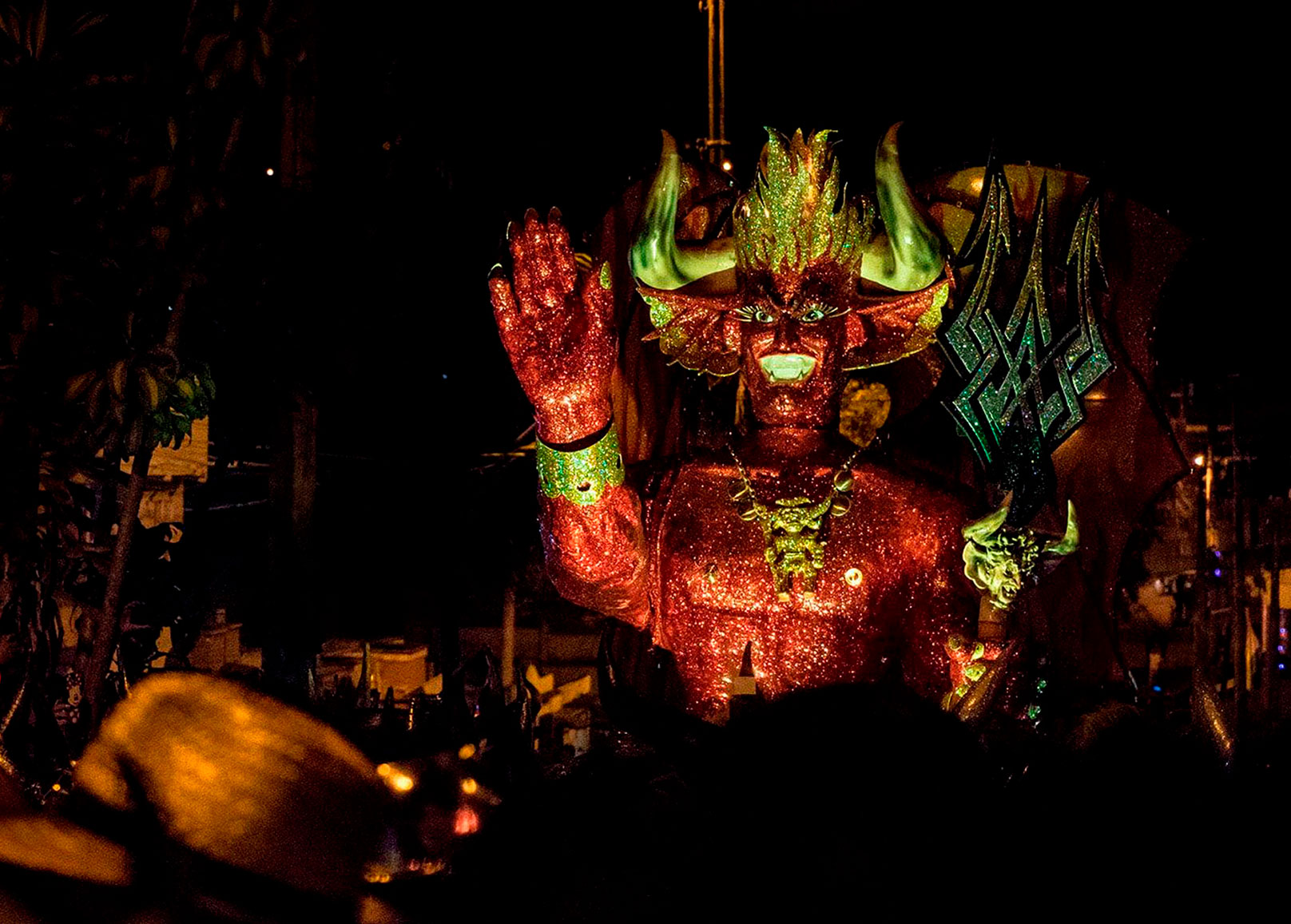